The Gluten Side of Alcohol 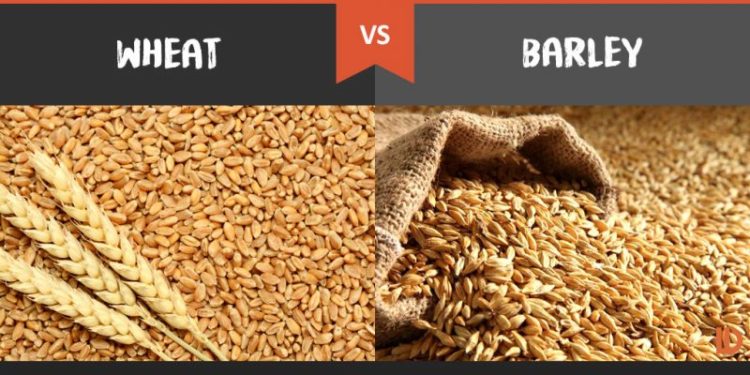 One of the most commonly asked questions we get is, “Is our product gluten-free?” My inclination was to state the facts as to how our product is made and tell them that my research tells me that “all distilled spirits are gluten-free.” However, people with gluten intolerance must be careful about what they eat and drink. Gluten, which is a protein found in wheat, rye and barley, can cause digestive problems and even permanent damage to people with celiac disease. Many foods and beverages out there contain gluten, including some alcoholic drinks. Since beer is made with barley and hops it is off limits to gluten-intolerant people because they contain gluten. There is good news for you though; some types of alcohol are gluten-free.

Distilled alcoholic beverages can be considered gluten-free, but according to the Celiac Disease Foundation, beers made from gluten-type grains are not distilled and therefore are not gluten-free. Especially stay clear of beer made from wheat, barley and rye if you’re gluten-intolerant. Malt and malt type flavoring can also contain gluten, so try to stay away from ales and lagers. However, there are a variety of gluten-free beers are available on the shelf. Ciliac.com tells us that people on gluten-free diets should avoid drinking beer altogether unless the beer is specifically labeled gluten-free.

Wine is considered gluten-free because wine is made from grapes. The Celiac Disease Foundation tells us that all fruits are gluten-free and safe for people with celiac disease to consume. Sparkling Wines and Champagne are also made from grapes and can be considered gluten-free. If you do have a gluten reaction after drinking wine, it’s probably because the winemaker caulked the barrels with flour paste or used a grain-based dye, so be careful. Although this is a rarity, we recommend writing down the name of these wine companies and simply avoiding them in the future.

Vodka, Gin and Whiskey are typically considered safe for people on gluten-free diets to drink because they are distilled. The Celiac.com website states that distilled alcohol does not contain any harmful gluten peptides because the gluten peptide is too large to carry over through the vapor transition of the distillation process. However, people with high sensitivity to gluten may still have a reaction and not because of the distillation process removing all gluten, some alcohols add products distillation such as flavor or color which can have an effect. Among safe liquors can be port, brandy, sherry, cognac, triple sec, sake and ouzo because they are made from grapes or other fruits.

For gluten intolerant people it can definitely be tricky to avoid gluten if you drink alcohol because many factors can be added containing gluten, and some alcohols may not always be thoroughly distilled. The safest bet for gluten-intolerant people is to gain as much information from companies who make the alcohol or stick to wine, spirits, champagne or gluten-free beer. If you do decide to drink alcohol, sip slowly in case you have a reaction. If you consume only a small amount of gluten at a time, the reaction may be much less severe. Check out Marcotte Distilling Company for many more great articles about the spirits industry.